Amateur fishing pressure on fish stocks of the Lower Dniester 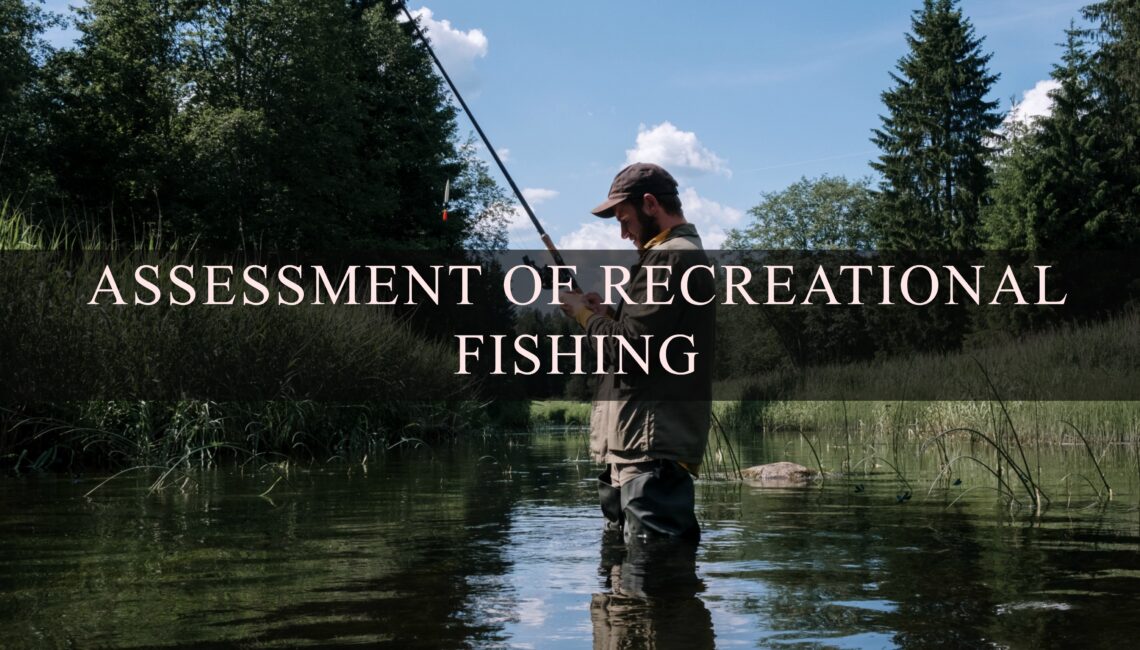 Recently, the issue of illegal fishing in the lower reaches of the Dniester River, including valuable industrial species, has become extremely widespread. The construction of dams, an insufficient number of compensatory fish stocking and land reclamation works also aggravate the situation. In order to have a more comprehensive influence on uninformed amateur fishermen, the International Association of River Keepers Eco-TIRAS, with the support of the GEF project “Enabling transboundary co-operation and integrated water resources management in the Dniester River Basin”, prepared an assessment of the pressure of amateur fishing on the fish resources of the Lower Dniester. The main goal of this assessment is not only to raise fishermen’s awareness about the rules of recreational/amateur fishing, but also to make an impact in the area of ​​distribution of fishing gear used for poaching (including sales outlets).

Moldovan and Ukrainian ichthyologists have studied the state of fish stocks in the transboundary area between the Dubossary Hydroelectric Power Station and the Dniester estuary.

According to the experts, during the year the amateur fishermen catch about 545 tons in total annually. A comparative analysis of the total commercial catch in the unified system of the Lower Dniester together with the estuary demonstrated that the amateur catch makes up about 25% of the harvested fish resources. In the Moldovan part of the Dniester River, nearly 180 tons (33%) are caught, and in the Ukrainian part – 365 tons (67%).

To address the situation with illegal fishing and to form a generation of responsible fishermen, producers and owners of sales networks, experts also recommend developing a large-scale information campaign on the methods of obtaining fishing permits, protected fish species, and the rules of recreational fishing, including prohibited periods.

The study was carried out within the framework of the demonstration project “Improving knowledge and improving bilateral cooperation on fish in the Lower Dniester”. The full version of the findings and recommendations of the study is available in the Report “Assessment of the impact of recreational fishing on fish stocks in the Lower Dniester” (in Russian).

Photo by cottonbro from Pexels