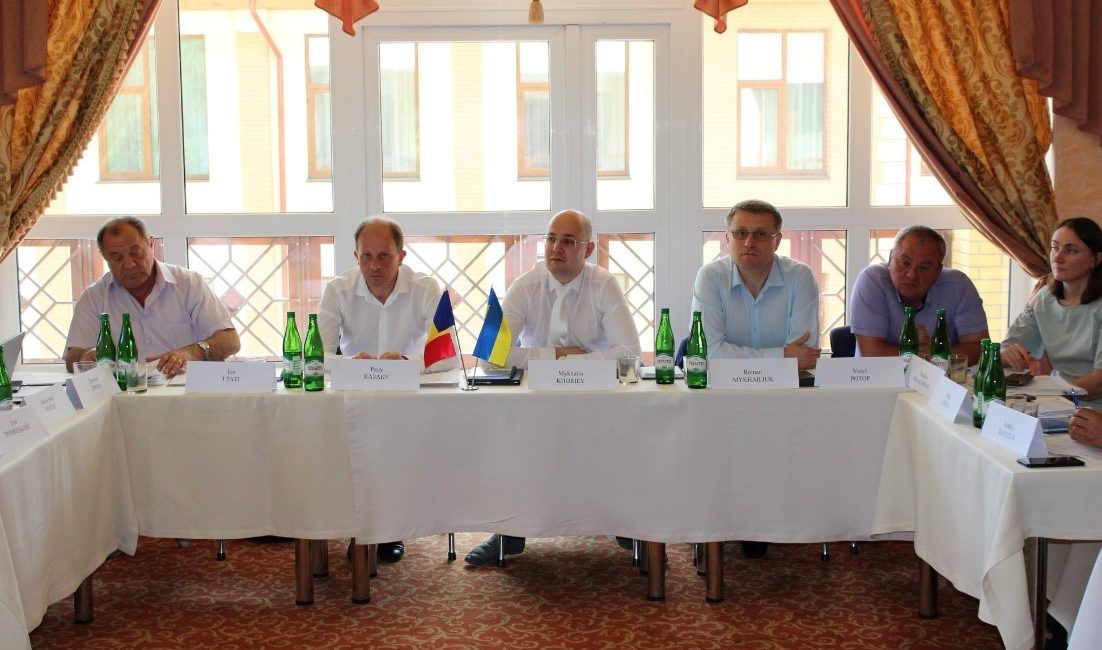 The meeting of the Plenipotentiaries of the Agreement between the Government of the Republic of Moldova and the Government of Ukraine on the Joint Use and Protection of Border Waters of 23 November 1994 (Agreement of 1994) was held on 11 – 12 June in Yaremche, Ivano-Frankivsk region, Ukraine.

The meeting was attended by Mr. Radu Cazacu, the Deputy Director of the Agency “Apele Moldovei” of the Republic of Moldova, Mr. Mikhail Khorev, First Deputy Chairman of the State Water Agency of Ukraine, heads of the basin administrations of the Dniester, Prut River, Black Sea and Lower Danube rivers, representatives of the GEF Dniester project, as well as non-governmental organizations.

The meeting reviewed the progress in the implementation of decisions of the XV-XVI meetings of the Plenipotentiaries; analyzed the work and plans of the basin councils and working groups, analyzed the effectiveness of ecological reproductive release in the spring of 2019 and the development of an algorithm for such releases in the future, taking into account all stakeholders.

The minutes of the meeting will be published soon on this web site.