Start of the pilot river restoration project in Odesa region 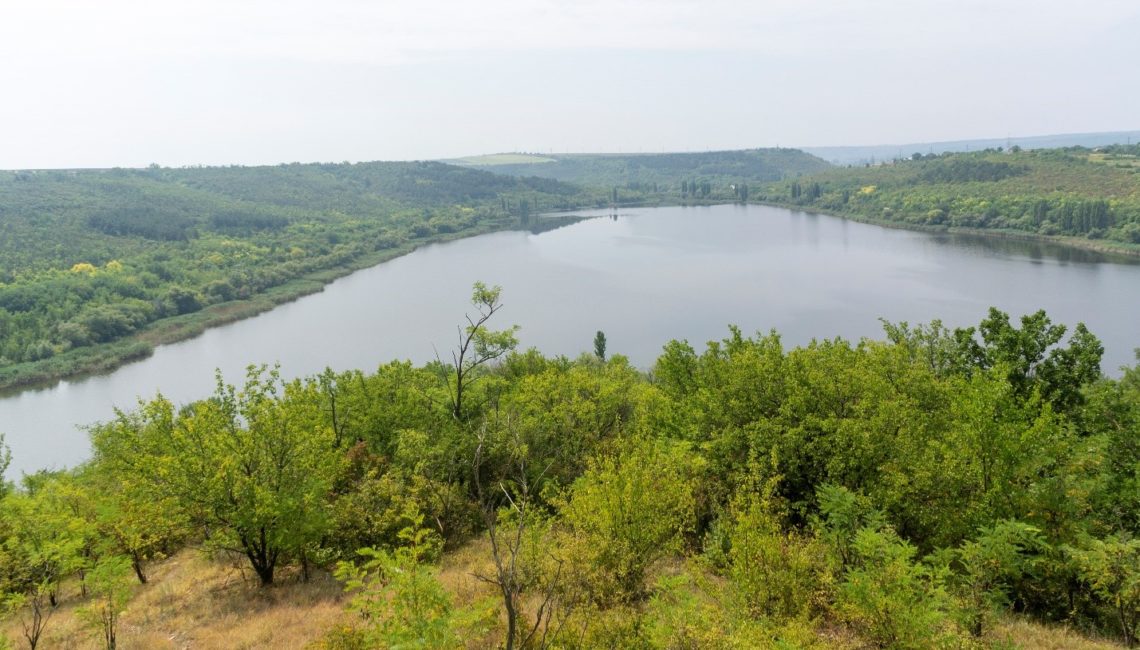 Addressing the disappearance of small rivers is on the agenda of the GEF Dniester project.

This week, the project team went on an expedition along the Iahorlyk River, which is transboundary river for the Republic of Moldova and Ukraine. 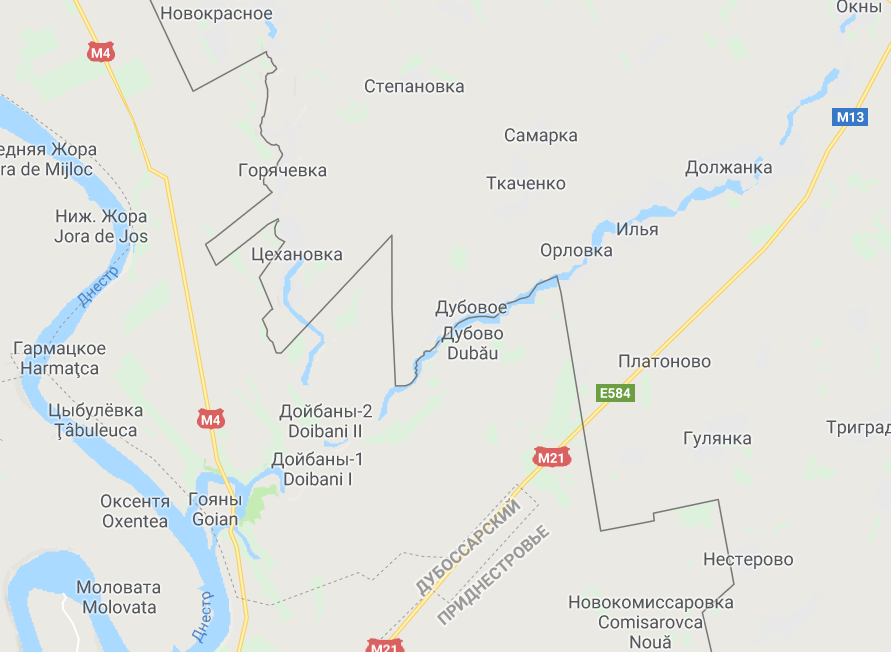 The Iahorlyk River, 73 kilometres long right tributary of the Dniester , is an important watercourse for both countries for its participation in water supply, irrigation and fish farming. Three reservoirs and numerous ponds were built in the river basin, and a picturesque nature reserve was organized in its estuary.

However, due to climate change and irresponsible water use, the river is gradually degrading and may soon disappear. In significant areas of Iahorlyk, waterlogging of the floodplain progresses, water quality deteriorates, flowering and the smell of hydrogen sulphide occur. In addition, the numerous barriers that blocked the free flow of the channel led to the fact that the natural vegetation of the floodplains was almost completely replaced by reed. Therefore, the river is less and less fulfilling its environmental and socially significant functions. Thus, the lack of pastures along the river worries farmers and the inability to spend leisure time on its banks due to the unpleasant smell – all local residents. 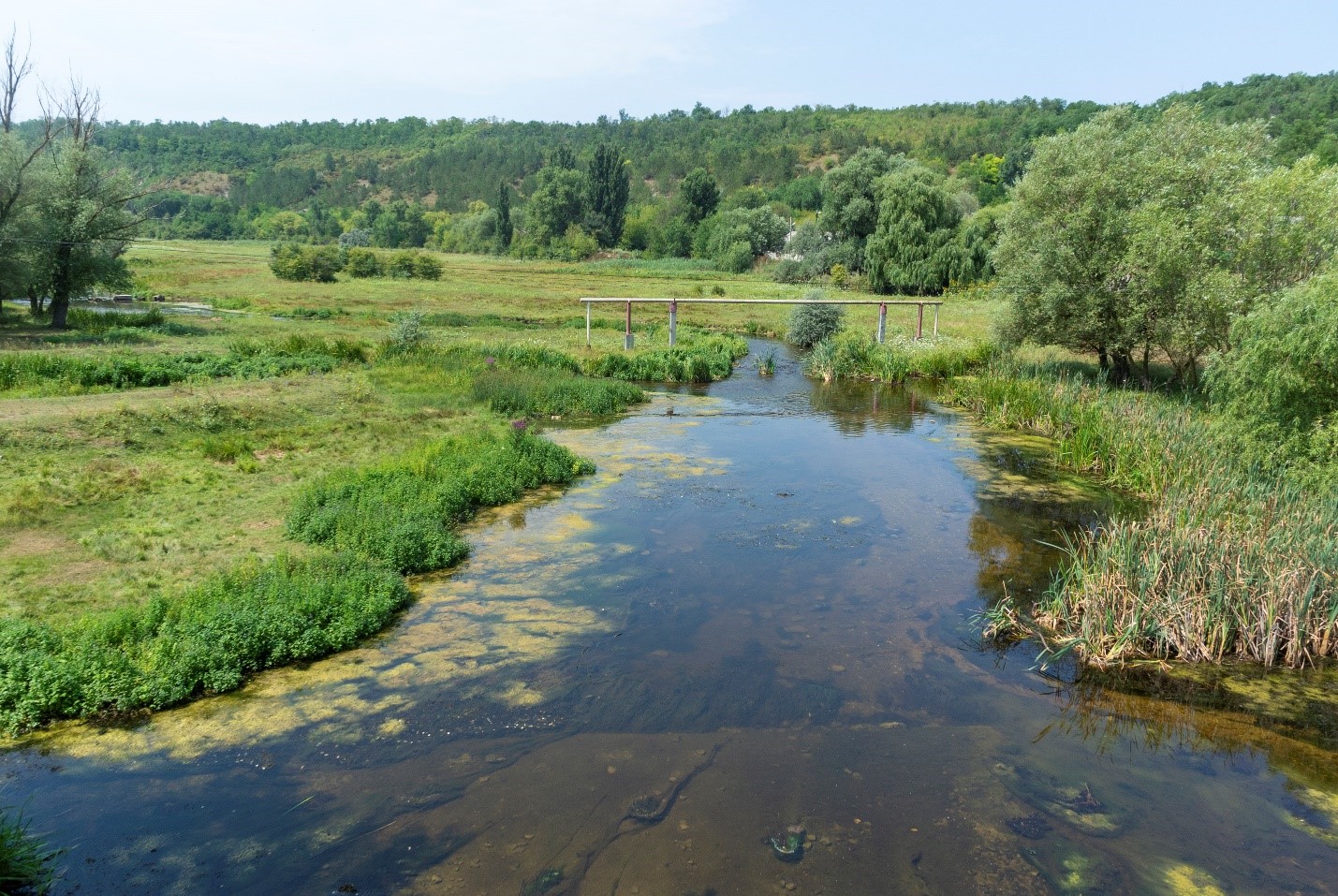 Given the extraordinary value of the river from a natural, economic and cultural point of view, the Dniester project team began implementing the pilot project to improve the ecological condition of Iahorlyk. To improve the state of the river, 8.5 km long demo site from the village Dolzhanka to the village Dubove in Odesa region was identified. At the first stage, a plan will be developed that includes measures to eliminate barriers (so-called bulk dams or embankments) and reduce the amount of nearby reed. According to experts, these actions will affect the flow of the river, which will directly improve the quality of water and create conditions for emergence of new species of fish and return of crayfish (the locals recall with enthusiasm the time when there were many of them). 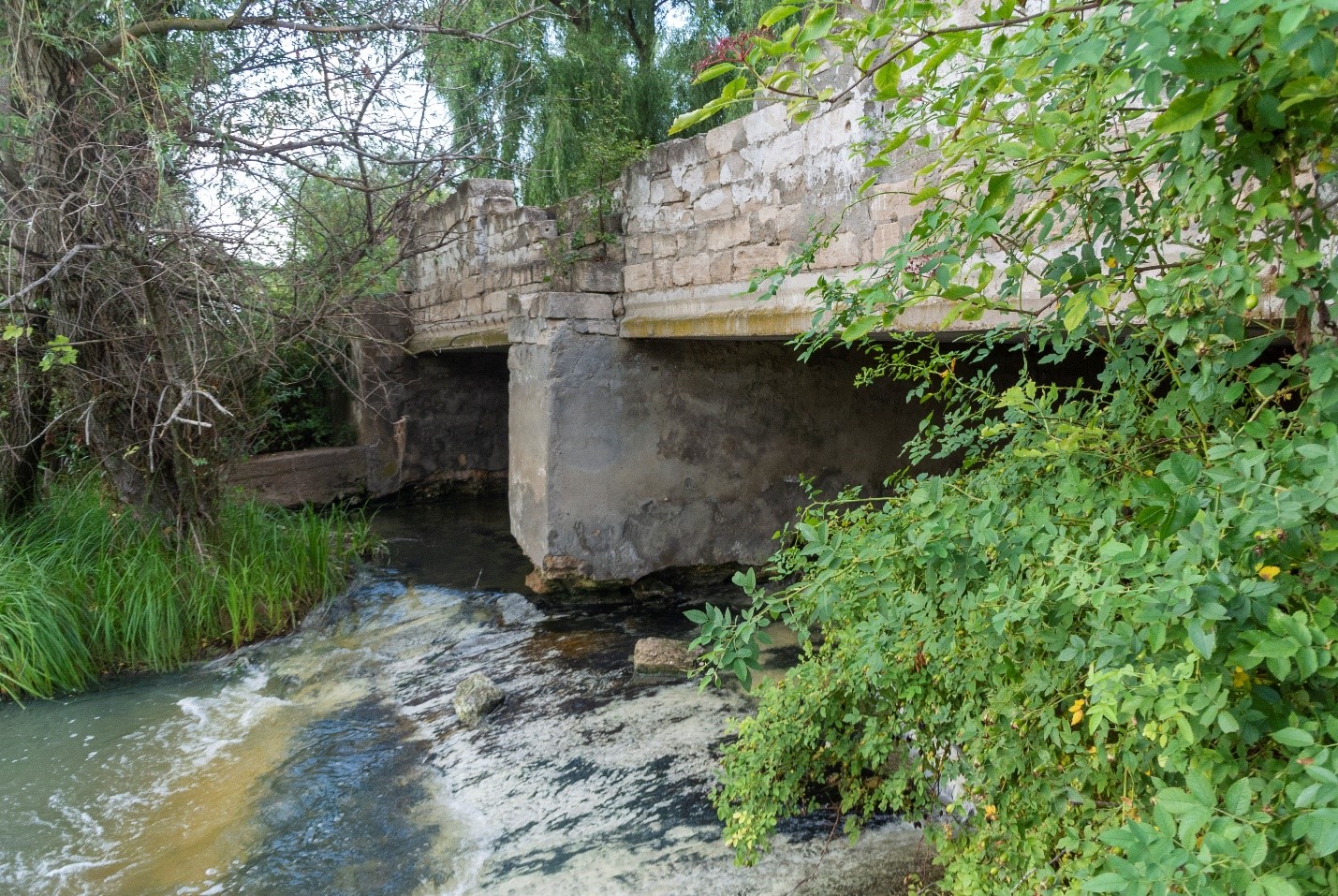 Photo: one of the barriers on the site of the Iahorlyk River.

The pilot project is the first step towards improving the entire river, which potentially will lead not only to its good ecological condition, but will also increase the tourist attractiveness of the region.

Information on the status of works will be regularly provided to members of the Dniester Commission, the State Agency for Water Resources of Ukraine and its regional administrations, Odesa Regional State Administration, joint local communities, local residents and other water users.