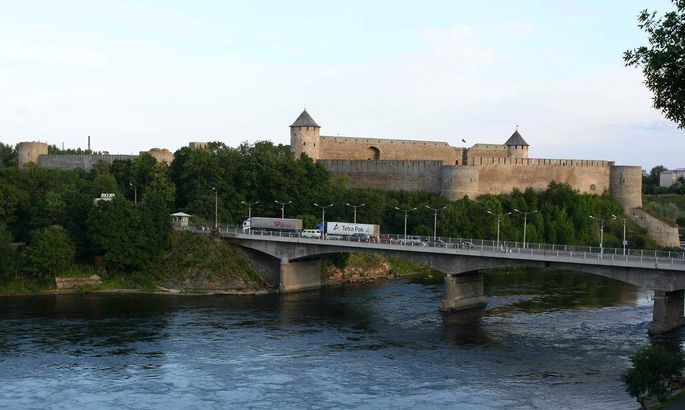 Another exchange of experience for the Dniester project team

Briefly on the Narva River Basin and the Lake Peipus

The main water bodies on the border of Estonia and Russia are Lake Peipus (Lake Peipsi), including Pihkva and Lämmijärv, as well as the Narva River and its reservoir. The good condition of this basin is especially important for both countries due to its direct influence on the Gulf of Finland in the eastern part of the Baltic Sea.

Lake Peipus, with an area of 3,500 km², is the largest transboundary lake in Europe. Slightly less than a half of the lake is located in Estonia. The Narva River, in turn, presents a 77-km water border line between the Leningrad region (Russia) and the Estonian cities of Narva and Narva-Jõesuu. The reservoir is of great importance energy-wise because of the hydro and thermal power plants built on its shores.

The main problems of the basin are water pollution and dryness of a part of the Narva’s riverbed. Both parties understand the vital importance of wastewater treatment and diffuse pollution control, especially given the fish richness of Lake Peipus. It is important to note that despite the high loads in 2008-2018, the Tartu treatment system continues to prove its effectiveness and maintains nitrogen and phosphorus levels at an acceptable level.

The problem of a dry riverbed is also actively discussed by the parties of transboundary cooperation. A dam on the Narva River divides the river into three parts, which has led to the formation of a dry channel on the Estonian side. For now, the problem is under consideration by the parties due to various economic, historical and legal reasons.

Hydrological regime of the rivers

The Estonian Environmental Protection Agency has been using the SWAT model to forecast runoff and water level based on hydrological data from the Narva River since 1920.

The Narva River ranks first in terms of water flow volume. Spring floods are mainly formed by melting snow, and for most rivers this occurs simultaneously from March to April, with the exception of rivers with highly regulated flows – Narva and Emajõgi. Summer low water usually begins in mid-June and ends in mid-September or early October, but the Narva and Emajõga rivers are again an exception. The winter and summer minimum runoff values are almost the same.

There is enough water in Estonia due to the climatic conditions and the small population. Fresh water is available both from underground and surface water bodies.

How is transboundary basin management carried out?

The Peipsi Commission is also guided by the Convention on the Protection and Use of Transboundary Watercourses and International Lakes (1992), the Policy Guidance Note on the Benefits of Transboundary Water Cooperation: Identification, Assessment and Communication (2015) and the following principles:

At the moment, the Estonian side suggests updating the 1997 Agreement to control water bodies in accordance with the basin principle, but the issue requires additional negotiations between the parties.

Is there a difference between the work of the Dniester Commission and the Peipsi Commission?

The Peipsi Commission has specialists from some public agencies that are not represented in the Dniester Commission.

In particular, the Commission includes representatives of such bodies: 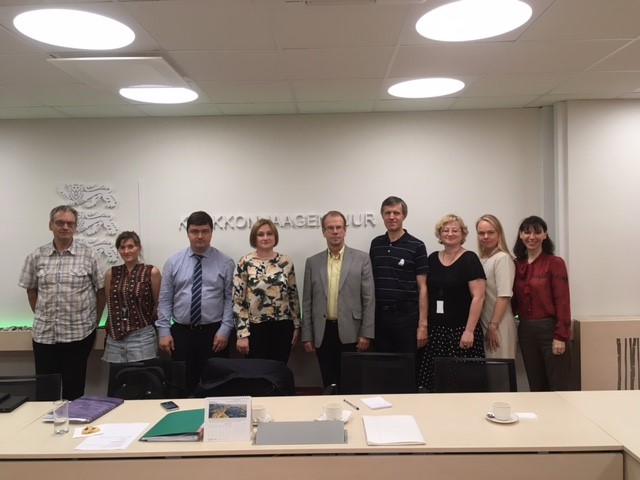 The Peipsi Commission does not have an official website, unlike the Dniester Commission.

In Estonia, all information on the work of the Peipsi Commission is published on the website of the Estonian Ministry of the Environment in Estonian (+ Russian versions of the protocols).

The Russian side posts news about the meetings of the Peipsi Commission on the website of the Neva-Ladoga Basin Administration.

All communication is organized in the state languages of the participating countries with translation.

Each party plans the budget separately. The Estonian model envisages a special budget from the Ministry of the Environment to ensure that the work is carried out.

In 2006-2008, the GEF project developed a joint management plan. But due to issues of joint budgeting, each side works according to its own plan and reports on the activities included in these plans.

It is particularly interesting that since 2013 the countries have regularly participated in comparative trials and exchanged internal (national) data. In accordance with international standards, criteria for assessing the coincidence of results were developed (EN ISO / IEC 17043: 2010, Conformity assessment- general requirements for proficiency testing). 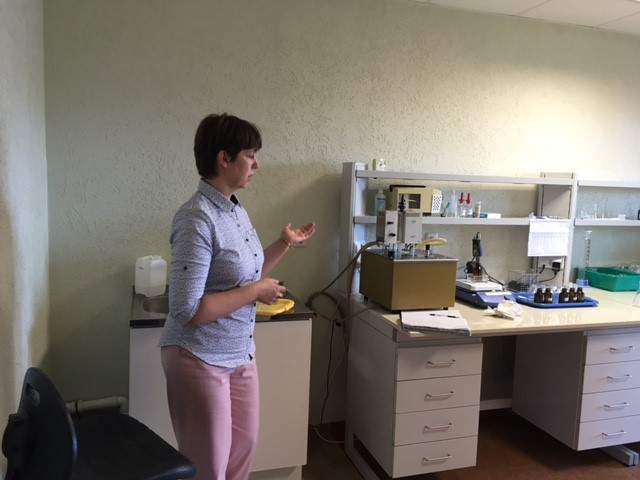 Photo: laboratory of the Center for Environmental Research (Tartu).

Below you can check out several Peipsi Commission documents for a better understanding of collaboration:

This trip was carried out as part of an experience exchange tour for specialists and participants of the Dniester project of the Global Environmental Facility, which is being implemented by the UNDP and the OSCE, with the support of the UNECE. The secretaries of the Dniester Commission took part in the exchange:

If you have any additional questions about the specifics of the Peipsi Commission or other results of the study trip of the Dniester project team, please contact any of the representatives of the Secretariat of the Dniester Commission.

You can find the results of the study visit to Australia here.