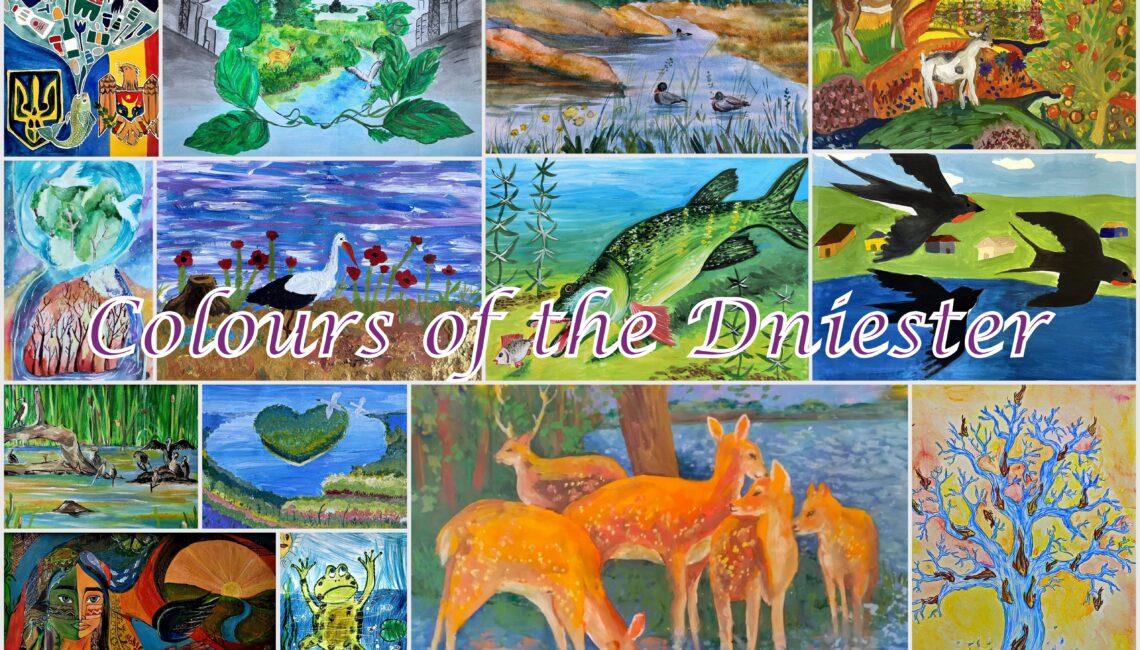 The 13th edition of the basin-wide contest of creativity “Colours of the Dniester” has been organized in the timeframe between 26 April and 7 October 2021. The event aimed at raising awareness among a wider audience (primarily children and youth) from the Republic of Moldova (including Transdniestria) and Ukraine on the topics of environmental protection, in general, and water management in the Dniester River basin, in particular. This year, the competition was held under the motto “Save Biodiversity – Preserve Nature’s Palette!”. The participants’ works focused on various aspects of preserving not only aquatic, but also terrestrial biodiversity. To name but a few, the narratives and paintings reflected both the aesthetic beauty and diversity of nature of the Dniester River basin, as well as touched upon the issues of invasive species, loss of habitat, issues related to littering, etc.

The winners were selected by a jury consisting of representatives of the two riparian countries and from both banks of the Dniester River. Following the selection of winners that took place at the venue of the Dniester Basin Water Resources Authority in Ivano-Frankivsk, we are now delighted to announce the list of winners in the following nominations:

You can familiarize yourself with the list of winners whose artwork entries were chosen the best this year here (102 total). Thanks to the strong support of the organizers and partners of the competition, as well as the promotion of the contest by the government and public organizations, almost 700 entries were received during this year’s open call (26 April – 7 October).  Over 300 entries were submitted from Ukraine and almost 360 from the Republic of Moldova. Overall, 27% of the contestants were male and 73% female. The winners of the competition will be awarded by the relevant authorities and competition representatives in due time, mindful of the COVID-19 related quarantine restrictions for offline gatherings. 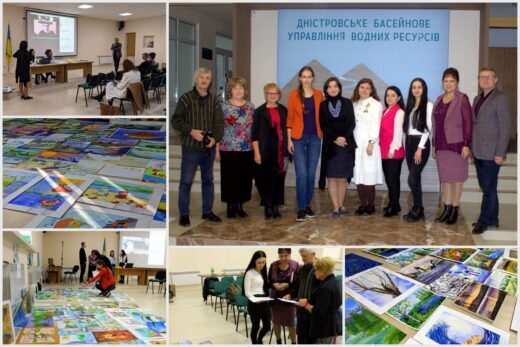 Two of the winning paintings (authors – Pinzari Ionela and Tverdokhlibova Sophia) were presented as gifts to the Moldovan and Ukrainian co-chairs of the Dniester Commission during the third meeting of the DC in Chisinau at the end of October 2021. 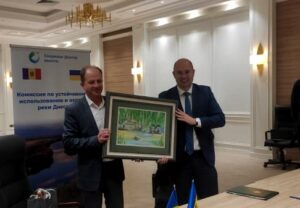 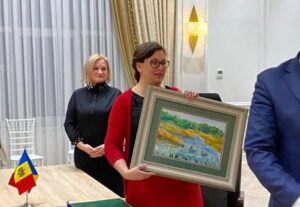 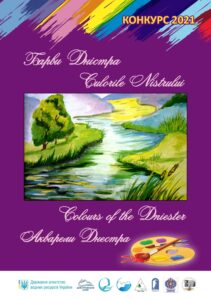 In 2021, the competition was carried out with the financial support of the Organization for Security and Co-operation in Europe (OSCE) through the Office of the Co-ordinator of OSCE Economic and Environmental Activities (OCEEA), as well as with the support of the State Water Resources Agency of Ukraine.

Link to the news item on the OSCE/OCEEA web-platform: www.osce.org/oceea/509513