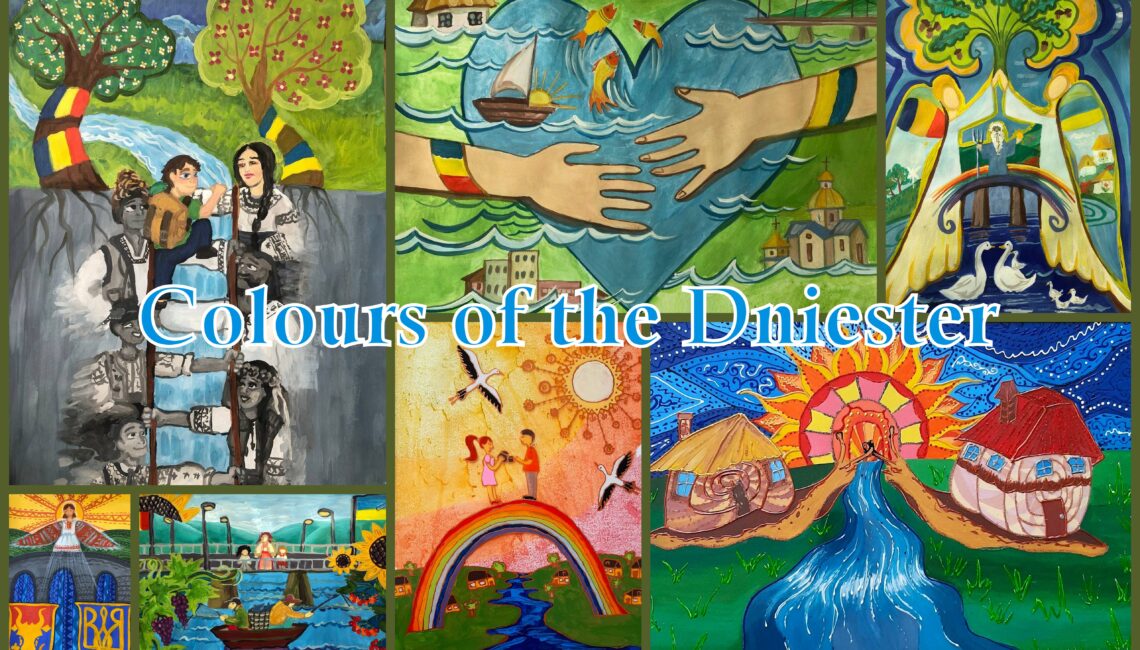 The 14th Basin-wide contest of creativity “Colours of the Dniester” that was open for receiving submissions between 1 June and 15 October 2022 has finally concluded and the winners are ready to be announced.  Focusing primarily on environmental awareness of children and youth of the Republic of Moldova (including Transdniestria) and Ukraine, the contest annually invites the audience to submit their artworks on the topics of environmental protection, sustainable resource use, and water management in the Dniester River basin.

Through various means, such as drawing, photography, videography and writing, the participants have always been united around the same values – preserving the Dniester River, as well as its valuable resources and ecosystem services for the riparian population of today and the generations to come. This year, more than ever before, the environment in the region is facing an unprecedented level of threats. Considering Russia’s large-scale war against Ukraine, preservation of the natural environment requires broad-ranging cooperation of experts, organizations, and populations of the Republic of Moldova and Ukraine. Hence, this year’s competition was organized around the motto “Common River – Common Future”.

The selection of winners took place in a virtual setting in order to ensure the safety of all participants, jury members and volunteers who contributed to the contest. The jury board, consisting of representatives of both riparian countries (including Transdniestria), selected the winners who shared their artworks and presented their vision of the common future of the Dniester River basin. Despite all obstacles related to the war and forced relocation of millions of Ukrainians, most of whom are women and children, the competition managed to gather over 550 unique entries from the region with more than 60% being from Ukraine.

As a result of a tough selection process, 102 submissions were chosen as winners, of them 76% female and 24% male contestants. In highlighting the beauty and value of the basin’s natural environment, the winning entries focused on the importance of joint efforts as well as on the cooperation between countries and generations. The winners will be awarded with commemorative prizes and diplomas in due time.  The full list of winners of this year’s competition is available HERE. 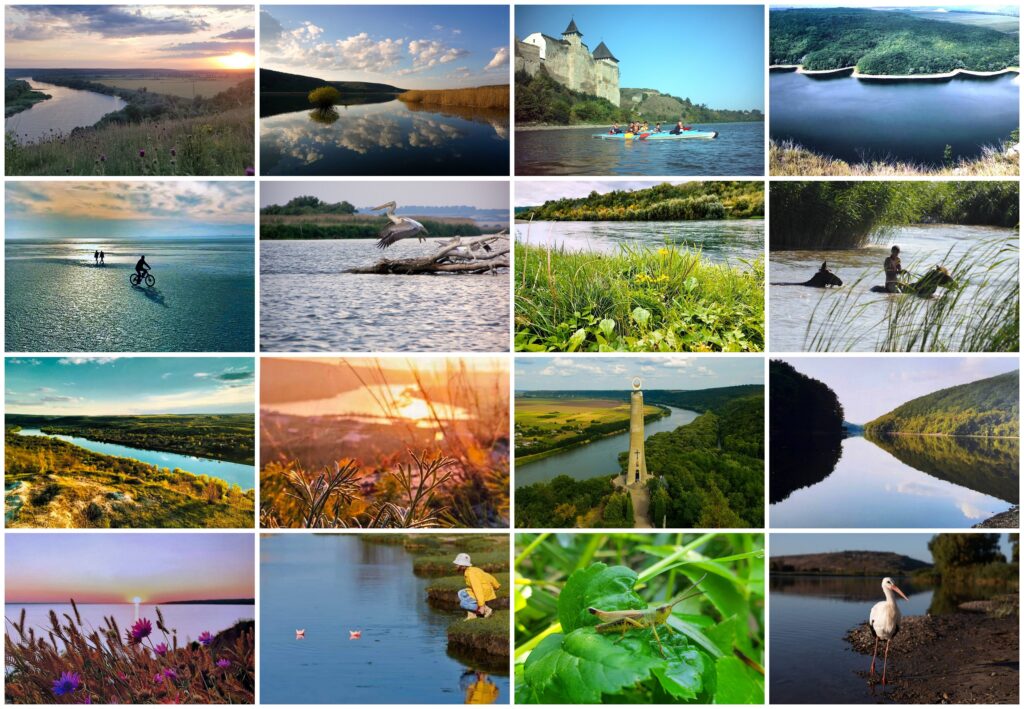 We would like to thank the organizers, partners, volunteers, and long-term supporters of the competition, as well as our brave contestants who, once again, prove that art and love for nature bring people together. We applaud your determination, and encourage all those who were not selected this year to continue improving their skills and get ready for the 15th anniversary edition of the contest next year.

In 2022, the competition was carried out with the financial support of the Organization for Security and Co-operation in Europe (OSCE) through the Office of the Co-ordinator of OSCE Economic and Environmental Activities (OCEEA), as well as with the support of the State Water Resources Agency of Ukraine.